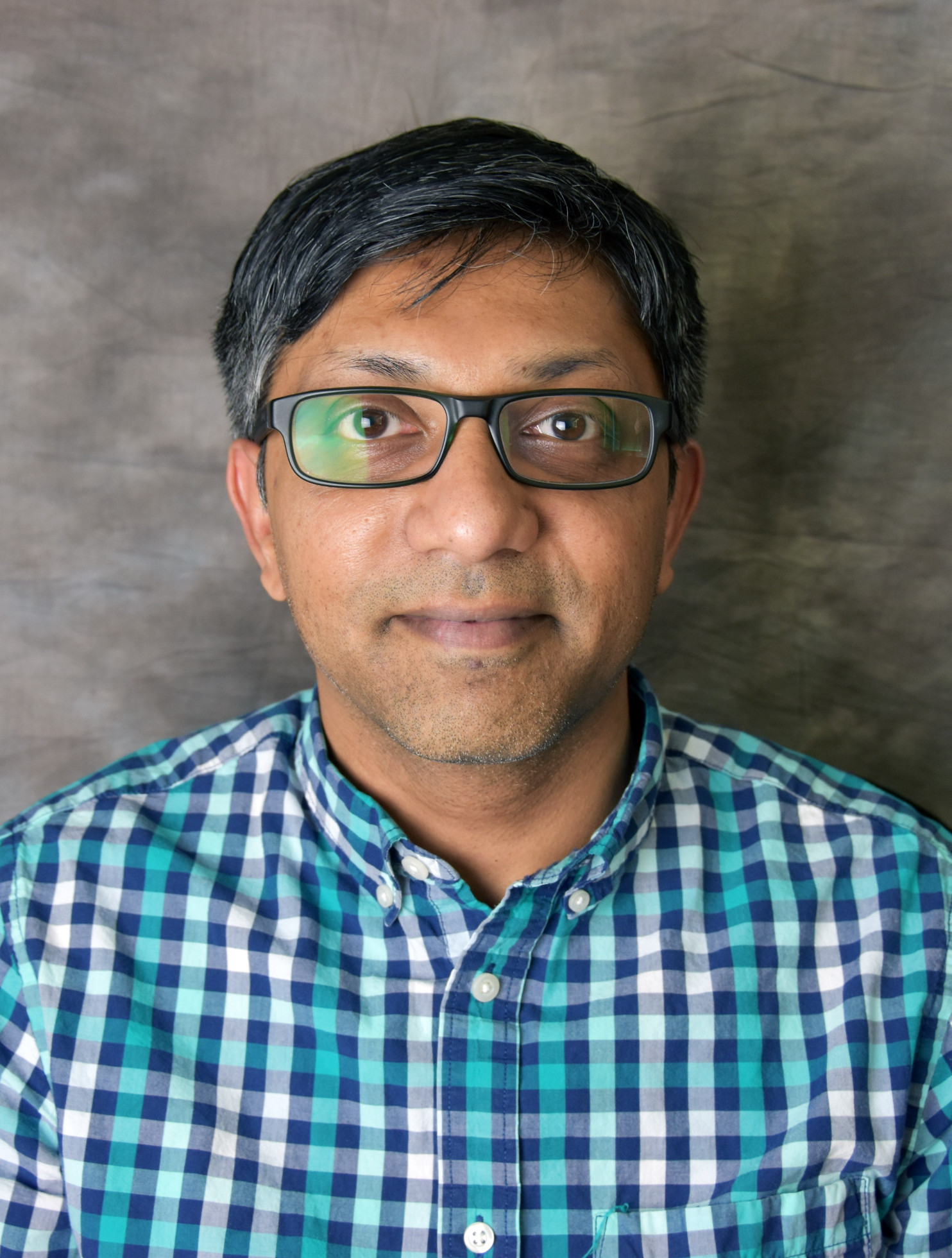 Preliminary results of a longitudinal study aimed at understanding the neurocognitive correlates of learning in a visual object recognition task are reported. The experimental task used real-world novel stimuli, whereas the control task used real-world familiar stimuli. Participants practiced the tasks over 10 weeks and reached a high level of accuracy. Brain imaging data was acquired in weeks 2, 6, and 10 and eye-tracking data was acquired in the other seven weeks. Quantitative and qualitative changes in brain activity were observed over the course of learning and skill acquisition. Generally, in the experimental task, brain activity increased at week 6 and decreased at week 10, whereas in the control task, brain activity decreased at week 6 and further decreased at week 10 compared to week 2. New clusters of brain activity emerged at week 6 in the experimental task. Eye-fixation and pupil-dilation data showed that fast learners tend to inspect the stimuli more thoroughly even after a response was given. These results are used to inform the development of computational cognitive models of visual object recognition tasks.